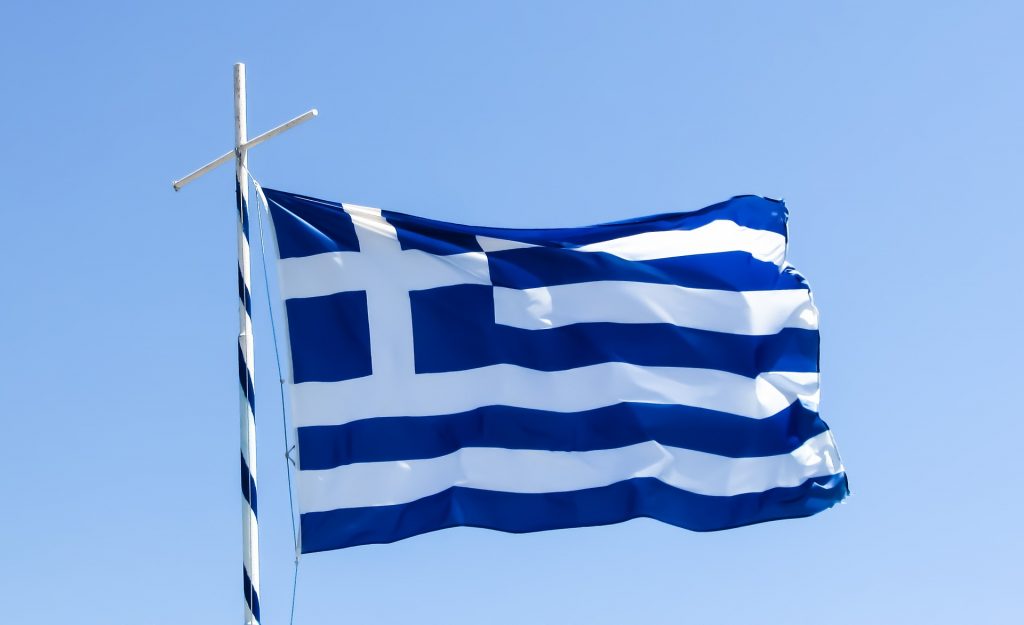 Greek Independence Day and The Annunciation

25th of March is a Greek National Holiday. A double holiday combining history and religion. It is also called Greek Independence Day because it commemorates the start of the War of Greek Independence in 1821. The same day coincides with the Greek Orthodox Church’s celebration of The Annunciation. Annunciation Day honors the moment when Archangel Gabriel appeared to Mary and told her that she would bear the son of God. Furthermore, ‘Annunciation’ in Greek is called ‘Evangelismos’ and those named Evangelos or Evangelia celebrate their name days on 25th March.

In celebration of Greek Independence Day, towns and villages throughout Greece hold a school flag parade, during which school children march in traditional Greek costume and carry Greek flags. In Athens, the festivities start one day prior on the 24th March with an annual student parade. School students and other youth associations march through central Athens past the Hellenic Parliament in Syntagma, dressed in school uniform and traditional Greek clothes. On the 25th March, a grand military parade takes place mid-morning in the central streets of Athens. The parade includes planes from the Greek air force, civil and military marching bands followed by a procession of military vehicles. The parades are attended by the president of Greece and other dignitaries and usually bring out lots of Athenians waving flags and celebrating. Annunciation Day will be commemorated in other parts of the city with street processions and services in the important Athenian churches such as the central Metropolitan Cathedral and St Dionysios Church in Kolonaki.

A Greek celebration cannot be complete without a national dish. The traditional food on Greek Independence Day and Annunciation Day is Bakaliaros Skordalia. Bakaliaros Skordalia is a delicious batter-fried cod served with a mashed potato garlic dip made with olive oil.

The sensational platter of Bakaliaros Skordalia has an interesting history with a mixture of trade and religious factors. The 25th of March always falls in the period of Lent. The food during this Greek Orthodox fasting period is limited. No meat, no fish, no dairy products, sometimes not even olive oil are allowed. But there are two exceptions made by the Church: on 25 March and on Palm Sunday people are allowed to consume fish. People living near the sea ate fresh fish on these days but people in mountain areas could not, they had no refrigeration in the past and fresh fish was not available. When salted cod was imported, this problem was solved. Not only for lent but for other days too. Salted cod is a cheap alternative to fresh fish, very nutritious and could be preserved for a long time. The ease of transport, to preserve and the low price made it a very popular food.

How to eat Bakaliaros Skordalia

Bakaliaros coated with beer batter and then fried and served with skordalia is the most crispy and delicious cod that you will ever. It is a heavy meal but great with a glass of white wine!

The secret is that the dried and salted fish is soaked for more than 24 hours and then crispy fried in a layer of dough. Why fried? This is actually the only way in which the fish can be prepared tasty. The basic secret for the batter is ice cold water and/or beer which prevents the fried fish from absorbing to much oil. Corn flour (starch) is used to make the crispy and light crust.

The fish is served with Skordalia, a puree of garlic and mashed potatoes and/or soaked bread.

Garlic mash and fried cod are a match made in heaven! 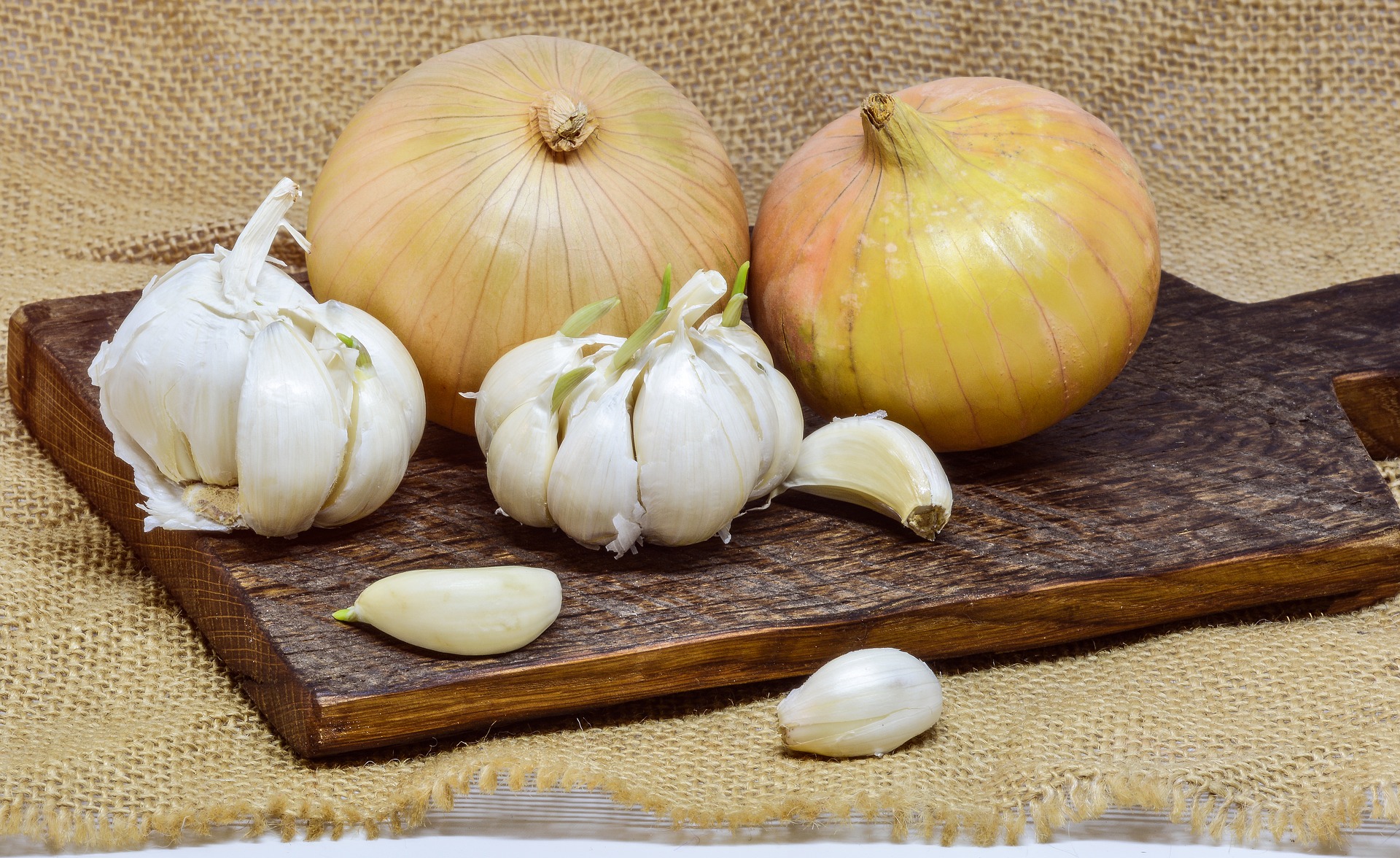 Are you in Athens on 25 March and would you like to try the famous bakaliaros skordalia? The dish is on the table with most Greeks and restaurants serve it too. We hope that this post has triggered your curiosity to experience the highlights of the Greek Independence Day with Food Around Athens. Have a look at our tours and join us on 25 March!

Thank you for all your work on this great site!

Thank you very much . Please keep checking in to see more posts on Greek food culture